Difference between revisions of "Liverpool" 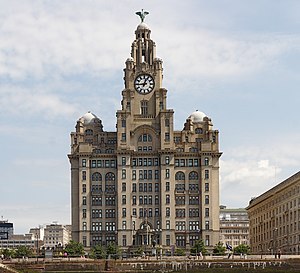 Liverpool is a city in England, a part of Great Britain. With around 500,000 inhabitants, Liverpool is one of the five largest cities in this part of the country. The city lies on the Mersey River, which flows into the sea a little further north. Liverpool is world-famous as the birthplace of the Beatles and the home of the football clubs Everton and Liverpool. 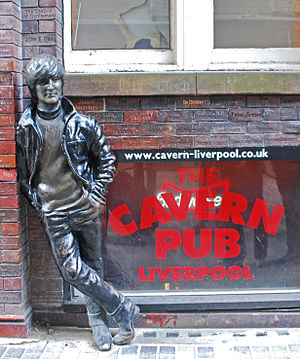