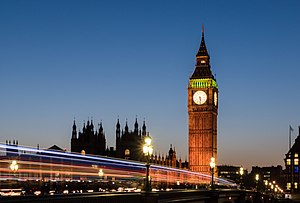 In the era of industrialization Londons population increased heavily. Therefore many poor neighborhoods emerged. A well-known one is Whitechapel. In 1888 the famous murderer Jack the Ripper made his moves there.