Hip Hop is a musical genre. It comes from poor neighborhoods in big US-American cities. Originally, hip hop comes from the culture of African Americans, whose ancestors came from Africa. Today, though, there is Hip Hop in  many different cultures and languages. Hip hop started around 1970. Hip Hop is rap that rhymes. Usually there's background music that provides a beat for the rapper. The  lyrics are usually in slang, and often include cursing and complicated wordplay. Some rappers have the talent to rap without having thought of the lyrics beforehand. That is called freestyle. Common topics in Hip Hop are crime, criticism, and life in poor conditions.

The name of the genre comes from the song “Rappers Delight “, which was written in 1979. The words hip and hop were sung right at the beginning of the song.

Hip Hop is not just the name for a genre, though. It is also the generic term for a culture. Graffiti, clothing, language, and break dancing are also parts of this culture. Break dancing is now a popular activity for kids in many countries. 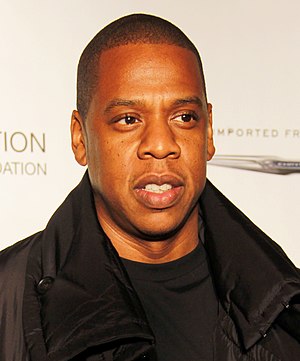